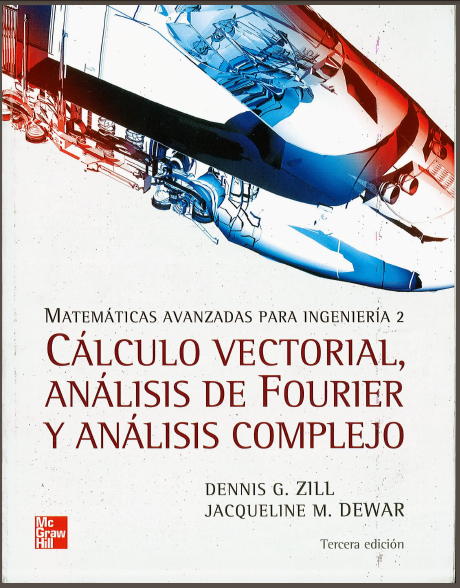 There are few more examples:

262 Cal.App.2d 777 (1968)
RUBY K. ROGERS, Plaintiff and Appellant,
v.
HARRY KLOR et al., Defendants and Respondents.
Civ. No. 24270.
California Court of Appeals. First Dist., Div. Three.
Sept. 17, 1968.
Vernon O. Jones for Plaintiff and Appellant.
Davis, Cowell & Bowe and Frederick W. Howes for Defendants and Respondents.
ELKINGTON, J.
Plaintiff Ruby K. Rogers, an industrial accident victim, appeals from a judgment notwithstanding the verdict in favor of defendants Harry Kloor and Liberty Mutual Insurance Company, the employee’s compensation insurance carrier.
[1a] At 10:30 a.m. on August 2, 1966, plaintiff was a passenger in an automobile owned by defendant, Harry Kloor, which was struck by a truck owned by defendant, Ray Peterson, and driven by defendant Keith Smith. The truck was negligently operated. The truck and Kloor’s automobile were owned by Kloor’s father, two brothers and a sister. Defendants Peterson and Smith were employees of defendant Kloor. *778
Plaintiff’s only witness at the trial was Kloor. He testified that about noon on August 1, 1966 he bought six packages of frozen burritos from a store. He drove to the parking lot of his home, pulled his car into the lot, and put his packages of burritos into the car’s trunk. As he was leaving the store he saw Peterson’s truck which had been parked nearby. The driver’s door on the truck was open. Kloor closed the door and walked toward his car to pay the driver for the burritos. As he started to pay the driver, Kloor testified he noticed that Peterson, the driver, was not closing the door on the truck. He claimed he remembered seeing the store owner give Peterson a «piece of paper» to sign but could not remember whether the paper was «the receipt for payment.» The driver said nothing. Kloor walked back toward the driver’s door, spoke to him and paid for the burritos. Then «as I [Kloor]
f30f4ceada

SMS-er was created as a small and easy-to-use application that allows you to send text messages to mobile numbers... read more